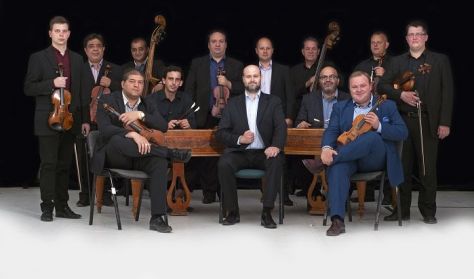 This beautiful and captivating setting will transport audiences into a unique musical world, in which the classical composers Liszt, Bartók, Kodály and Brahms meet traditional folk tunes and folk-inspired song. The Hungarian State Folk Ensemble orchestra performs music by these composers, along with the folk and urban Gypsy music that inspired them.